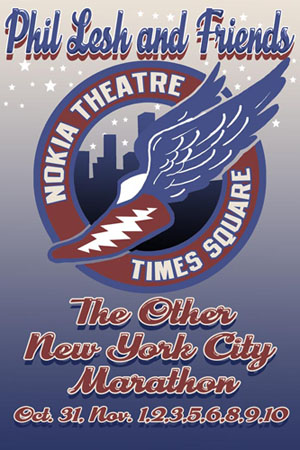 Well, I tried to stick my tape deck where you suggested and it doesn't fit. What should I do now Jinglebell?

You're one troll I look forward to meeting some day.

Reviewer: Jinglebell Rainbow - favoritefavoritefavorite - May 2, 2008
Subject: Tape Deck!!
In the Late 80's I wanted a Nak Dragon so bad but did not have the 2 grand though. It is a real shame the about 10 seconds into Sugaree the levels drop then they drop again. What happend? The sound was very good until then. Hmm too bad. Decent show. It is not rude to say Hmm but it is arrogant to judge people according to your lack of wisdom. Seriously clown, your issues have issues. It's people like you that ruin the scene. I'll move on and and be better for it. However if being objective is your definition of being negative then you are not nor ever will be the Eyes of this or any other world. Man what jerk you are. Take your Dragon and stick it in your ass where it belongs. Is that too negative for you?

Further, did I infringe on your fucking trademark here? My look for a handle was to use something I can identify with. Psssst, I use ths same handle on other music trading sites.....hmmmmm Now....are your lawyers going to be contacting me (for such inane bullshit)?

Try focusing your energies on more postive & important facets of life. Now, back to my own little ride....play on...

I wish that the reviewers would be more creative and come up with their own names. As you can see, someone is bogarting mine.

And oh what a nite. All of the classics (including a Dew) and then some. The best show of the run was saved for last.

For those of you who may have the SBD, try sampling this recording. You may have a crying smile, in that, you could've downloaded a "just as good if not superior" recording of that nite's festivities.